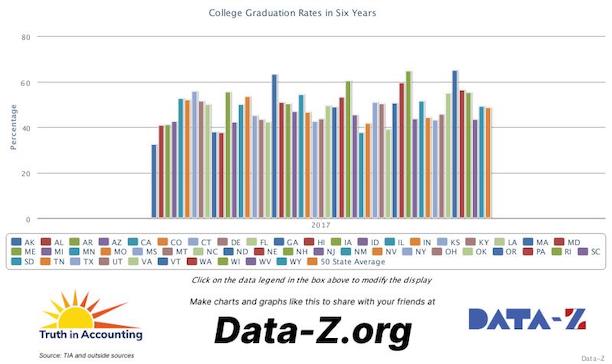 States with the highest graduation rates

While graduation looks different this year, that doesn’t diminish the achievements the class of 2020 have made throughout their schooling. 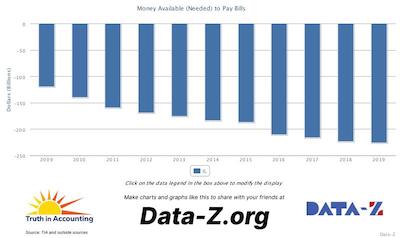 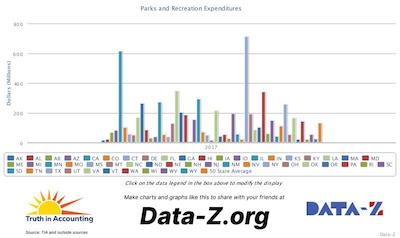 There are a total of  8,565 state parks in the United States covering 18 million acres of land. State parks saw 807 million visitors in 2017.  The total amount of money spent on state parks in fiscal year 2017 was $6.5 billion, but state parks and recreation spending averages only 0.156 percent of the state budgets.

New York spends the most on parks and recreation followed by California. New York’s spending is 448 percent higher than the 50-state average. As of 2017, New York has 215 state parks and historic sites encompassing 350,000 acres. The state spent $713 million in 2017, which equals out to more than $2,000 dollars an acre.  READ MORE 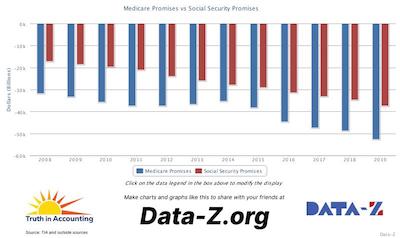 Fifteen percent of Americans are enrolled in Medicare, which is about 44 million people. This number is expected to grow to 79 million in the next ten years. Will the United States be able to keep its promise and fund Medicare for these 79 million people? 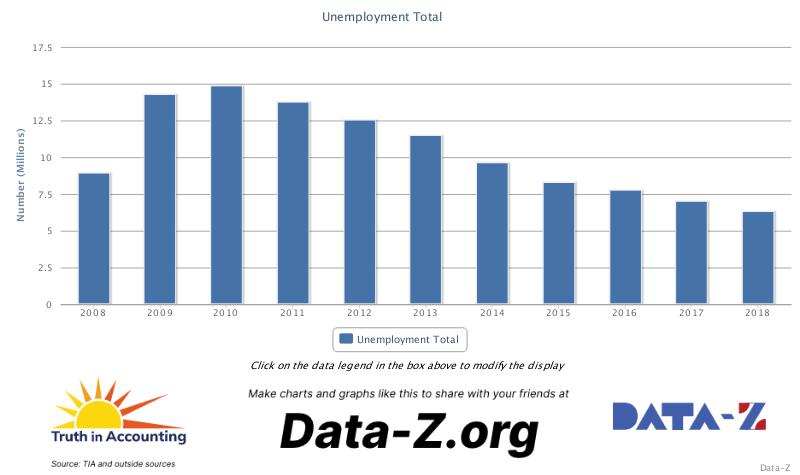 Coronavirus cases and the unemployment rate are on the rise

The economy has been a hot topic these last few weeks. In just a few months we went from having the strongest economy the United States has ever had to seeing stocks fall farther than they did during the Great Depression. 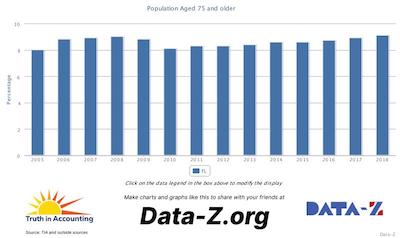 Florida currently has over 195 confirmed COVID-19 patients and the number is growing every day. Coronavirus is more harmful to the elderly and immune-deficient populations. Out of the 50 states, Florida has the largest population over the age of 75. Nine percent of Floridians are over the age of 75 and another 24.7 percent are in the 55-74 range. People over the age of 60 are at an increased risk of developing worse symptoms relating to COVID-19.

About 40 million people visit Florida every year and the hospitality industry generates more than $40 billion annually, making it the state's biggest source of revenue. and While many have canceled their trips, there are still many young people traveling to Florida although many tourist attractions, including Disney World and Miami’s bar scene, have closed. 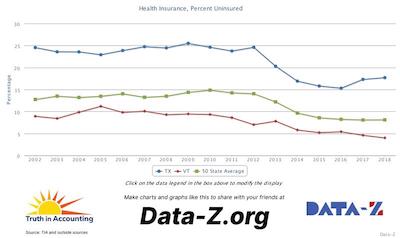 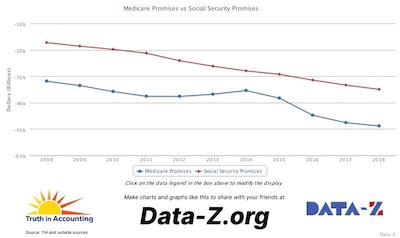 There are currently 44 million Medicare beneficiaries, which is about 15 percent of the U.S. population. Enrollment is expected to rise to 79 million by 2030, trustees expect Medicare to run out of money in 2026. One in every six U.S. residents currently relies on Social Security, this is over 63 million people. For the past 35 years, there have been about 3.3 workers per beneficiary. After 2030, the ratio will be two workers per beneficiary. It is projected by trustees that by 2034 Social Security will be depleted. Our numbers show that Social Security and Medicare are already depleted as they are underfunded. 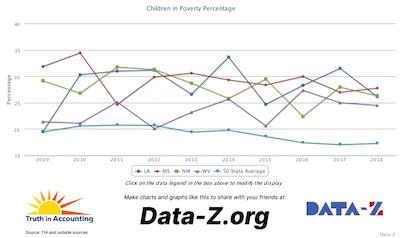 Mississippi has the largest percentage of children in poverty 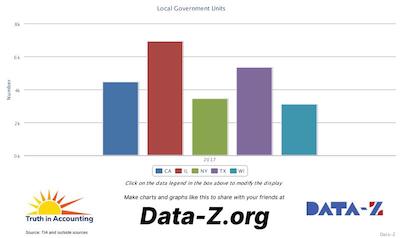 Sixty-one percent of Illinois’ residents live under three layers of local government, while in 40 other states, residents are never under more than two layers. This means that Illinois’ taxpayers are responsible for multiple, redundant governments. This is one contributing factor to Illinois being a high-tax state. Illinois is currently $233.9 billion in debt.
See the full chart here.  READ MORE