Sheila A. Weinberg, CPA, is the founder and CEO of Truth in Accounting, whose mission is to compel governments to produce financial reports that are understandable, reliable, transparent and correct. Since 2002 Ms. Weinberg has led Truth in Accounting's research initiatives, which include "The Truth about Balanced Budgets: a Fifty State Study," the "Financial State of the States," and the "Financial State of the Union." Because of her expertise in governmental budgeting and accounting, Ms. Weinberg has testified before the Federal Accounting Standards Advisory Board (FASAB), the Government Accounting Standards Board, and numerous state legislative hearings on matters of proper government accounting.

Ms. Weinberg earned her Bachelor of Accounting degree from the University of Denver, which she attended on an academic scholarship.  She received her certified public accountant (CPA) credential in 1981. Ms. Weinberg was active in the Concord Coalition from its inception in 1992, and was honored in 1998 with their Outstanding Volunteer Award.

Ms. Weinberg is a member of the Association of Government Accountants' Financial Management Standards Board, the University of Denver's School of Accountancy Advisory Board, and is a member of the Union League Club of Chicago's Public Affairs Committee. Ms. Weinberg also sits on the Consultative Advisory Group for the International Public Sector Accounting Standards Board. She has served as an independent legislative adviser to members of Congress on federal budgeting and accounting issues. She was also a member of the Comeback America Initiative Advisory Council, the Academy of Government Accountability Advisory Council and two FASAB Task Forces. Her commentary on the federal budget, Social Security, Medicare and other national issues has appeared repeatedly in numerous publications, including USA Today, Chicago Tribune and Chicago Sun-Times. She has been a guest on local and national television and radio shows, and is often engaged to speak on federal and state budget and accounting issues. 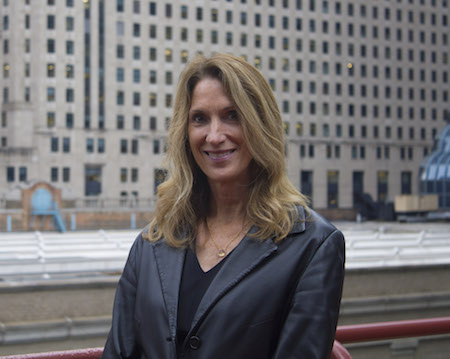 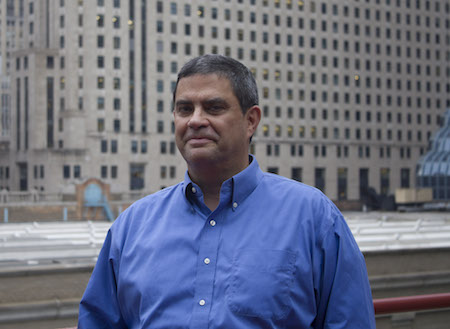 Bill Bergman serves as Truth in Accounting's Director of Research. He leads question formation, idea development and application of research initiatives. Bill delivers our daily "Morning Call" newsletter every morning to a growing and appreciative audience of influential subscribers. He leads and oversees the development of Truth in Accounting’s databases. Bill also leads our federal projects. Bill has written more than 400 articles at "Bill's Blog."

Bill teaches finance courses at Loyola University Chicago. He has more than 30 years of financial market experience, including thirteen years as an economist and policy analyst at the Federal Reserve Bank of Chicago. Bill earned an M.B.A. and an M.A. in public policy from the University of Chicago in 1990. 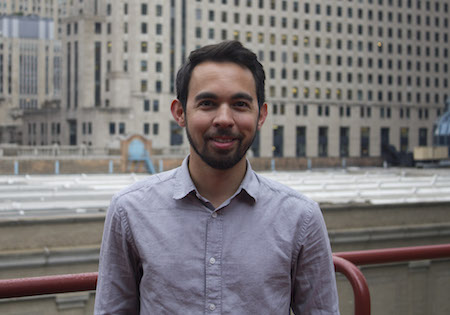 Shawn Cruce is a Data Research Manager with Truth in Accounting and its Data-Z database. His responsibilities include coordination of interns, project planning, data review, and publication editing. He also oversees TIA's "Financial State of the States" project. Shawn earned both a B.B.A. and M.S. in accounting from Loyola University Chicago. 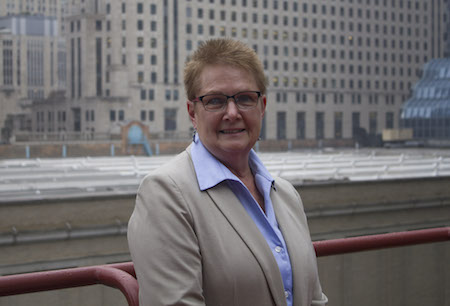 Karen Danford oversees collecting, updating and documenting the key demographic, economic and government financial data from public and private sources on Data-Z.  She also serves as editor for TIA publications and media outreach.

Danford has a Ph.D. in German Languages and Literature from Yale University. She taught German and literature for over twenty years at various universities, during which she developed a passion for grammar and clear writing. For many years she directed small academic conferences, and then managed large conferences on law and economics at two major universities for state and federal judges. Before joining Truth in Accounting, Danford was the editor of public policy at Ballotpedia for nearly three years, building out projects and editing hundreds of articles in several policy areas. 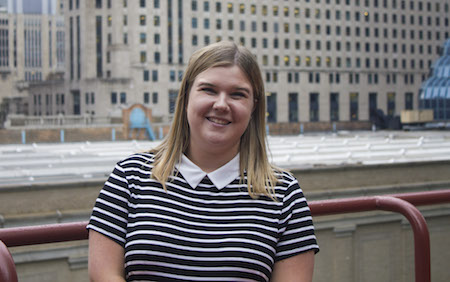 Courtney Fox is the Strategic Communications and Operations Manager for Truth in Accounting. She is responsible for TIA’s media outreach, development strategies, and is a certified Salesforce Administrator. In her role, she also creates content, develops outreach strategies, and manages marketing campaigns to further TIA’s mission of educating people on the truth behind government finances.

Courtney graduated from Michigan State University’s James Madison College, where she earned a B.A. in Social Relations and Policy. 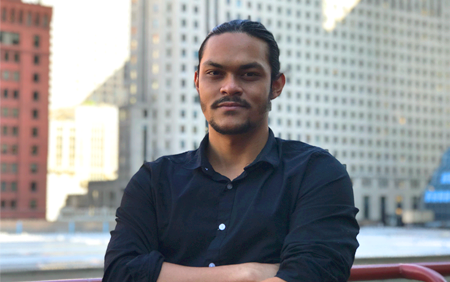 Adani Samat is the Graphic Designer for Truth in Accounting. He develops creative media solutions for Truth In Accounting, including layout design, promotional materials, social media content, and videos.

Adani holds a B.A. from the Columbia College Chicago, with a major in Graphic Design and a minor in Motion Graphics. 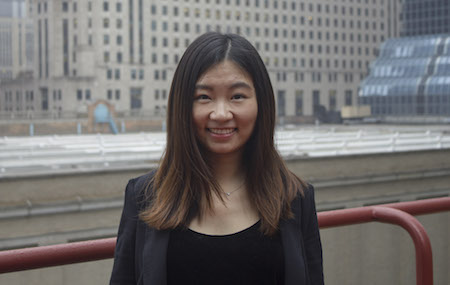 Grace Zhang is a Research Analyst at Truth in Accounting. She reviews extensive governmental data for Truth in Accounting's different projects, including the Financial State of the States, Financial State of the Cities, pension plans, and OPEB. She also assists with gathering and organizing accounting and economic data for State Data Lab. Grace provides training for interns in reading, analyzing, and transcribing information in government financial reports. She also mentors and oversees the data interns.

Grace earned her Master of Science in Accountancy from Loyola University of Chicago. She is currently pursuing her Illinois CPA certification.