The big pension bait and switch

Op-ed by Dan Walters, includes “… However, as much as they complain about CalPERS forever dunning them, California’s local officials are largely unwilling to directly ask their voters for more taxes to pay pension bills. Hundreds of local tax increase measures were placed on the ballot last year and hundreds more are likely to be proposed next year, but almost universally they are billed as improving popular local services, such as ‘public safety’ or parks. It’s where the concept of ‘fungibility’ kicks in. …” 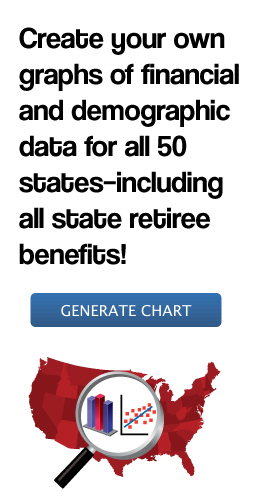